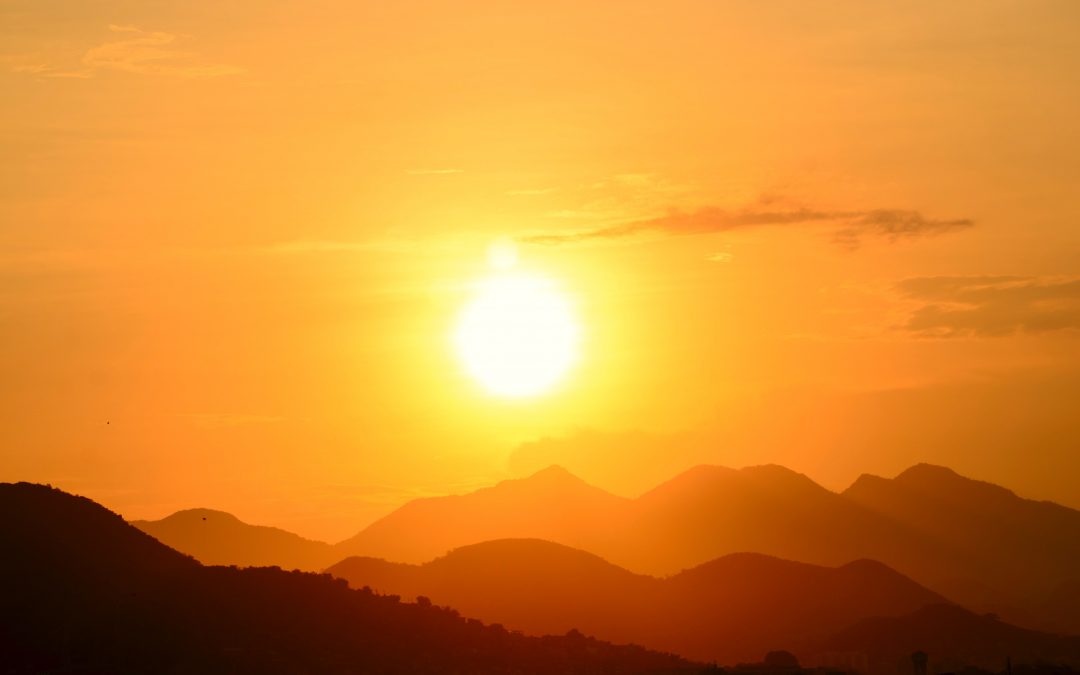 Three commitments for making change in a deeply divided nation

Many people who didn’t support President Trump are disappointed that this wasn’t a landslide election, and they’re worried about what that means for the country and the path forward for the progressive movement. At the same time, progressive ballot measures passed easily across the nation, including Florida’s Amendment 2 to institute a $15 minimum wage – in the same state where Donald Trump won handily.  It is clearer than ever than we are living in a deeply divided country.

In sharing these thoughts with a client in the days between Election Day and when the ultimate outcome was announced  – and since this blog post was on my mind – I asked her “What do you want to know about right now in your changemaking work?” She inspired the title of this post when she replied “What now? When the work seems overwhelming, what do we do?”

To me, the headline is: for those of us who envision a society where equity is the norm and not a daydream, where kindness is baked in to how we communicate and collaborate, and where human dignity is upheld as non-negotiable for all people – we have a lot of work to do. That is true no matter who ends up in the White House. No matter where we fall in the Senate. No matter how many state legislatures lean red or blue.

As my good friend Chesa Mendez(check out her appearance on our podcast) says, 2020 has been the Year of Exposure. This year has forced us to confront problems that were already there, already true – but were far too easy for some of us to overlook: our widening partisan divide, our incredibly fragile public health system, the ongoing impact of institutional racism. This year hasn’t brought anything truly new. It has simply revealed the unimaginable depth and pain that each problem carries.

That leaves us with this question: What Now? How do we comprehend this complex time and what do we do? How do I get involved? How do I lead?

Today, I want to share with you three specific ideas about how you can move forward – to provide an answer to the question, “What Now?”

1. Commit to the long haul.

As Barack Obama said the day after Trump was elected, “Progress is not a straight line.”This work takes time. It’s not something we can put on a list of things to do that will be neatly tied up by the end of the year. You must know that there will be setbacks, that there will be overwhelming days, that there is so much that must be done – and commit for the long haul anyway.

Long-term commitment also means that you must prioritize the work. Bake the things that matter into your 2021 plans. For example, if your organization has been talking about doing anti-racism training as a team, don’t let it just be something you talk about. There are no excuses for not putting the most important work first.

Recommit to the work every day. Find a way to prompt your memory – don’t let your passion escape you. Put a quote or image that inspires you on your desk or mirror. Share stories with your coworkers of what brought you to the work in the first place. Start each day with a recommitment to your purpose.

2. Make a commitment to community care over self care.

As community activist Nakita Valerio said: “Shouting ‘self-care’ at people who actually need community care is how we fail people.” An over-emphasis on self-care puts the onus on the individual to be fully responsible for their own care – and that’s not conducive to change-focused work.

As Valerio describes it, community care happens when “People [are] committed to leveraging their privilege to be there for one another in various ways.”

Caring for ourselves and others is a PART of the work. It is not an extra and never an afterthought. Make community care a non-negotiable in your teams, and talk about how we can show up for one another every day.

Curiosity is the wonderdrug for changemakers. To start with, curiosity is the antidote to judgement. When we get curious and ask questions, we minimize painful and useless judgements – of ourselves, of others and of our problems.

Ted Lasso is easily my favorite TV show of the year and one I would highly recommend a binge watch of. There’s a wonderful quote from the show that has everything to do with curiosity and judgement:

“Guys have underestimated me my entire life. And for years I never understood why. Used to really bother me. And then one day I was driving my little boy to school and I saw this quote by Walt Whitman painted on the wall there. It said “Be curious. Not judgemental.” And I liked that. So I get back in my car and I’m driving to work. And all of a sudden, it hits me. All them fellas that used to belittle me, not a single one of them were curious. You know, they thought they had everything all figured out, so they judged everything, and they judged everyone. And I realized that their underestimating me, who I was, had nothing to do with me at all. If they were curious, they would have asked questions.”

In short: Commit to the long haul. Commit to community care. Commit to curiosity over judgement. This work is going to take a long time. It’s not going to be done this year or next – but you can make those commitments today, and I hope that these ideas give you a framework of how to approach tomorrow as they have for me.