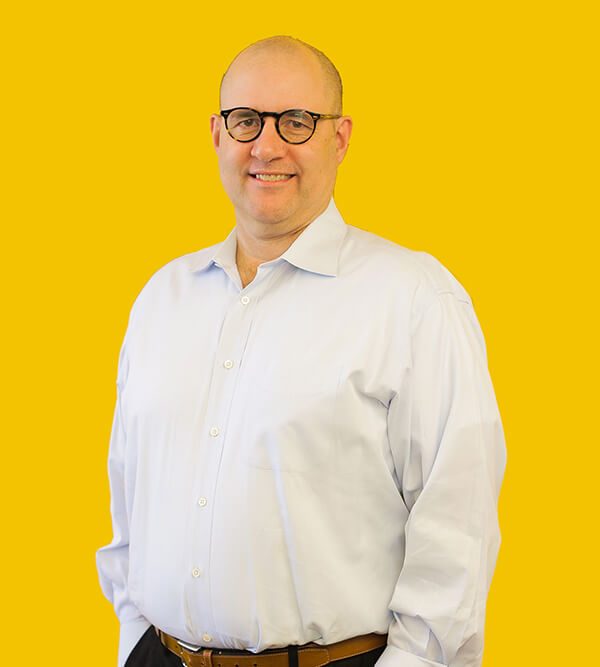 David Waid believes getting to the heart of your authentic story is the key to success. That’s been his driving belief in more than 20 years as a brand expert, fundraiser and consultant to major corporations, nonprofits and political leaders.

David has managed communications for Governors, statewide ballot measures and corporations. He led the Arizona Democratic Party to its biggest wins in state history as Executive Director and Chairman from 2005 to 2007, and was subsequently elected to the Executive Committee of the DNC.

A long-time illustrator and international award-winning novelist, David lives in Phoenix with his wife, three children, and a doting, high-octane pitbull/black lab that wags his entire back half when happy.