The essential role of rest and recovery in creating social change 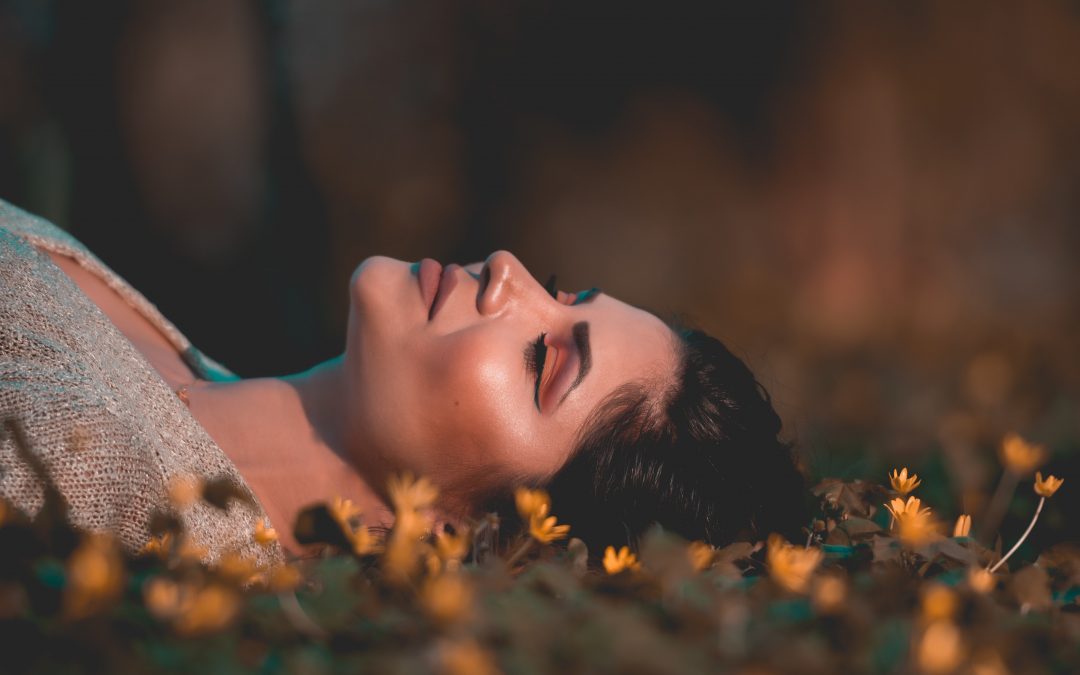 If you’d like to experience this blog post in audio form, check out the latest episode of the How to Change the World Podcast.

A critical ingredient of social change that gets perpetually overlooked is REST AND RECOVERY. Some might call it self care, others might just call it time off. Whatever you do to recharge your batteries, from napping, to taking some time in nature, to enjoying a spa day, it is crucial.

Sadly, we just don’t talk about rest when we think of creating social change. Often, it’s the last thing we think of. We think of taking action, pushing continually, never compromising the vision. We think of protests and marches, of late nights in the office, of going door-to-door to gather signatures or educate about an issue. When we talk about change, we talk about work.

But rest is a PART of the work. We are human machines, and we require rest time to balance out our non-rest time. This includes sleep, but it also includes any activity that helps you rest and recover. When it comes to athletes and sports, we know rest is integral to performance. If a professional athlete told you that taking regular naps was an important part of their job, you’d likely accept that. Imagine if one of your coworkers told you that they scheduled naps into their calendar so they could work at their optimal capacity. You’d probably look at them like they were crazy (and think something unkind about the fact that they should be working).

I’ve been thinking about rest quite a bit recently – for two very specific reasons.

The first is the trial of Derek Chauvin for the murder of George Floyd. I am writing this two days after the guilty verdict was made, and while there is certainly relief, there is also a great deal of exhaustion. While the guilty verdict marks the first occasion that a police officer has been held accountable for the death of a Black person in the state of Minnesota, this verdict itself does not bring justice. As many have commented, justice would be George Floyd being alive and with his family. Not only does this verdict not bring George Floyd back to life, it also doesn’t make Black Americans safer in our communities today.

In our society today, the burden of dismantling white supremacy and systemic racism is put on Black Americans and people of color. There is a LOT of work left to be done – and that work must be done by those of us in the majority, by white people, so that those exhausted and traumatized by injustice can REST.

In a recent How to Change the World podcast interview with Terri Waibel, a specialist in traumatic grief, she talked about what our society expects from trauma victims – how we expect them to put that trauma into a pretty package and tie it with a bow. We expect them to take the hardship and turn it into something beautiful for us. Maybe they start a nonprofit, or they get involved in a cause, or they create some admirable change in their life. But that is a destructive, unkind and unrealistic expectation.

Instead, we can recognize that REST and RECOVERY are tools for social change – and healing. Rest is not reserved for those who have finished their mission, for those who have reached this mythical land where they’ve achieved the change they’re trying to make. Rest is an essential part of actually realizing that change.

What I learned from six weeks away

To explain the other reason rest has been on my mind recently, I’ll share a personal story.

I was thirteen or fourteen years old the first time I blacked out, on a regular school day sitting in science class. It’s an event that’s happened many times since. At first, the school nurse thought I hadn’t eaten lunch, but anyone that knows me knows I never skip meals. She checked my senses and my reflexes. She asked me about my home life, my emotions. Was I anxious? Was I depressed? Finally, she asked me if I had started my period. I nodded, shyly.

“Ah!”, she said, as if she’d just found the hidden toy in the box of Lucky Charms.

“That’s it! You’re on your period. There’s nothing to do”, she told me with a shrug. “Just don’t stand up suddenly when you have your special time of the month.”

And she sent me on my way.

That was just the beginning of my period being an unwelcome character in my life. It has caused me countless hours of mind-bending pain, nausea, fainting, and vomiting. These symptoms have ruined vacations, interrupted relationships, and destroyed one of my very favorite pairs of shoes. Finally, after two and a half decades of living with this unfriendly guest, I made the personal decision to have a hysterectomy, which I had just about six weeks ago.

I had been advised to plan to recover for two to six weeks, and unsurprisingly, I immediately planned for two. But in conversations with our Javelina team, our VP for Colorado and general empath Rob DuRay gave me pause. He said I should take the full six weeks.  To paraphrase, he told me:

“We have a robust paid family and medical leave benefit at Javelina, which is a direct extension of our ‘Support’ value. Take the six weeks – you might need it.  And look – if you only take two weeks, the message you send to the team, whenever they have a big life event, is to rush back to work as soon as possible. We’re trying to create a culture where people have the time and space they need to be their complete selves.”

It stopped me in my tracks, and I agreed – so I took the six. The Javelina team has been incredibly supportive. For me, it was a fairly miserable and yet amazing six weeks – because I didn’t have to worry about getting back to work. Of all the things I had to take care of, my job didn’t have to be one of them. It’s an incredible privilege.

While the team was amazing, the reaction from the outside world was pretty mixed. Mostly, people were just shocked. One person I know who works with many small business owners told me, “I just want you to know – nobody does this. Nobody takes six weeks off.” They weren’t being critical – they were underscoring what a big deal it was. Other people said things like “But you’ll be working from bed, right?” or “Six weeks! That’s….crazy!”

Very few people said “Oh, that’s great!” We simply don’t have that culture in America. We also don’t adjust; we expect the same standard of work from people no matter what is going on in their lives. We expect them to adjust, not us.

How group dynamics impact self care

There were a ton of systems and procedures that Javelina needed to enable me to take the time off. But the only essential one was culture. What we have at Javelina is a group dynamic, which we’ve purposefully developed, that respected and protected the time I needed to heal and recover.

A group dynamic is integral to any person’s ability to practice rest and recovery. We tend to think that a person’s ability to do so comes from individual discipline – that it’s on you, not anyone else, to figure out how to jam it into your already-packed schedule. What we tend to overlook is that our ability to practice rest and recovery is hugely dependent on the systems around us. I was able to take six weeks off, not because I am some excellent manager of time and energy, but because I happen to work within a system that allows it.

In the wake of the 2019 terrorist massacre in Christchurch, community organizer Nakita Valerio tweeted, “Shouting ‘self-care’ at people who actually need community care is how we fail people.”

If this is resonating with you, here’s the action you can take, in four easy steps:

1. Adopt a holistic mindset when it comes to rest and recovery

Avoid a sense of individualism. Rather than believing the onus is on you or me to find time for rest and recovery, understand that rest and recovery is part of the work, and that group dynamics play a huge role in our ability to care for ourselves.

Ask the people around you how they’re doing, if they’re okay, if they’re resting and recovering. And while you can’t directly fix it if they aren’t (and you shouldn’t try), what you can do is create the space for them to imagine what that might look like. Your job is to listen and to genuinely care, not to advise or troubleshoot. By creating space to let people acknowledge that they’re burned out, that they’re exhausted, you create the space to build a better dynamic.

To start to rectify the culture of burnout, we have to accept things that might be a little bit hard to accept. To start, believe that it’s okay to do less. It’s okay to cancel things. We are freer than we think we are. We are not as essential as we think we are. Rest and recovery shouldn’t and doesn’t happen only on the weekends and on vacation.

Doing these things once isn’t enough. This is a constant practice, not something to cross off your to-do list. Stepping into a holistic mindset, creating space for those around you, and giving them (and yourself) the freedom to adjust, is how we will start to shift our group dynamics toward the essentialism of rest and recovery in social change, and away from a consuming obsession with productivity.

I hope you consider taking up these practices, and you take some time soon to rest – guilt-free. If you’re curious about the role of rest and recovery in social change or have practices you’d like to share with me, please reach out at catherine@javelina.co – I’d be overjoyed to hear from you.