How to use Control Framing for Positive Change 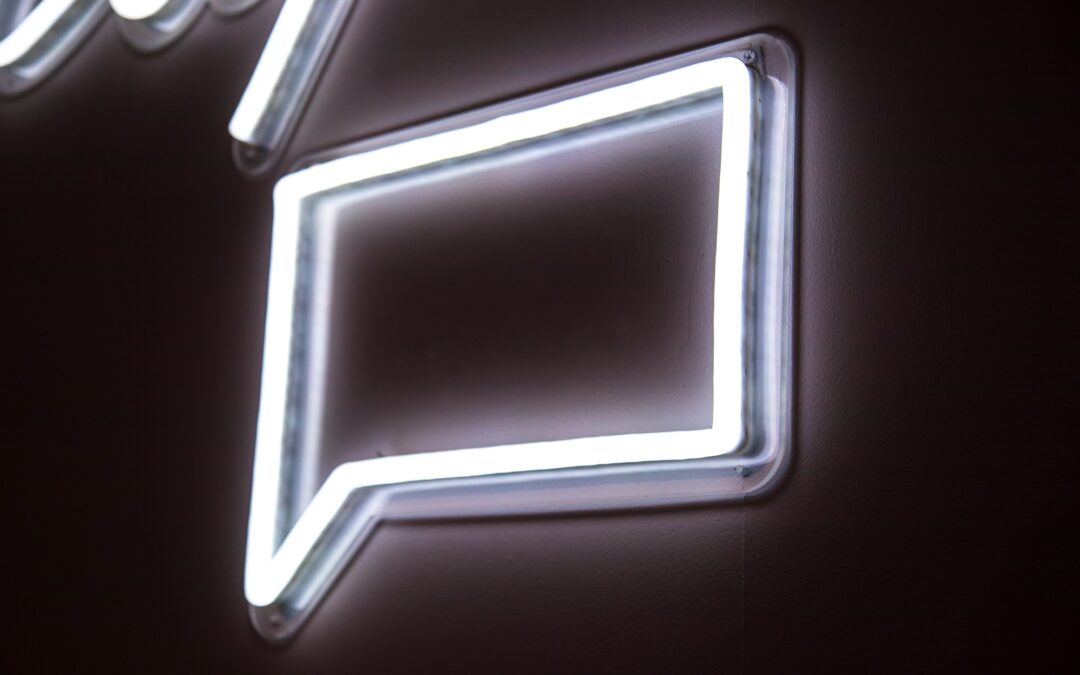 Today’s angry politics is totally, completely, and in all other ways about the fear of change. And it’s not just about the infernal creep of mass communications into previously peaceful and quiet corners of our lives. It’s existential.

Fear of change as a part of daily life

The American Dream is no longer available for single-income blue-collar families. And many blue-collar jobs aren’t there anymore; they’ve been outsourced overseas or automated. The global population has doubled over the last fifty years. The polar ice-caps are melting, ozone depletion is accelerating, and extreme weather is growing wilder and more frequent. It’s extremely logical to have some fear of change.

Yet some fears are less obvious and it can be harder to connect their logic dots. That’s because the way technology is reshaping the world is a matter of refinement and efficiency for some, but for others it represents the dissolution of the only reality they’ve ever known. Paper money is going the way of the dodo bird and personal privacy is a quaint anachronism. All of human history’s knowledge and all of its lies are at your fingertips 24/7. And then there’s the greatest metaphysical terror of all: cars now drive themselves.

And all of this change—good, bad, or indifferent—is coming at us at incredibly high speeds.

We work, communicate, consume, entertain ourselves, marry, and even date differently than we did just twenty years ago. People have come unglued from everything they relied upon for stability. It’s reflected in our national view of institutions that used to be foundational. Affiliation with organized religion has dropped 20% in the last fifty years. Trust in government went from a high near 80% in 1958 to 19% today. Depending on your outlook, you might consider that a good thing, but it’s also a little tip of the iceberg peeking above the waves.

The fear brought on by all this change can cause defensive anger and send people desperately searching for a scapegoat. Racism, anti-Semitism, and wild conspiracy theories are the result. The intensity is like what you get when a marital argument simmers unspoken for years, only to explode over too much salt on the pork chops, or the toilet seat being left up for the umpteen-millionth time. The people who show up to rallies with assault weapons or who stormed the capitol on January 6th are desperately trying to prove to themselves that they can control something, anything. The same is true for a large number of today’s voters.

How to create positive change among angry communities

So, how to reach and persuade angry people when you are an individual or organization dedicated to creating change in the world? Finding the answer is no doubt a dozen blogs’ worth of content. However, I offer up the possibility that an answer may be to talk to people about how your issue or effort is a way they can reclaim control. Through that lens, voting for a minimum wage increase may make perfect sense to the disaffected and angry resident.

“Control Framing,” as I’ll call it, can be created for issues related to healthcare, tax policy, Critical Race Theory, and just about anything else you can think of. Remember you don’t have to answer their charges directly, either. For instance, if CRT is being used in opposition to a school funding measure, you might recruit a parent for mail and/or digital ads and go on offense. The essence of the message might be something like this:

“These so-called ‘culture warriors’ always fight against public education funding. They’re trying to destroy my daughter’s future and I won’t let it happen. She should be able to work hard and succeed. A good education makes that possible, so I’m voting YES.”

We don’t have to win every vote to win elections, and some die-hards will never be with us. But a lot of school funding measures this year failed by narrow margins. We simply need to take a slightly larger share of persuadable voters. Make no mistake, the dialogue of control is happening right now, we just haven’t been a part of it.