How to effectively lead a team during challenging times 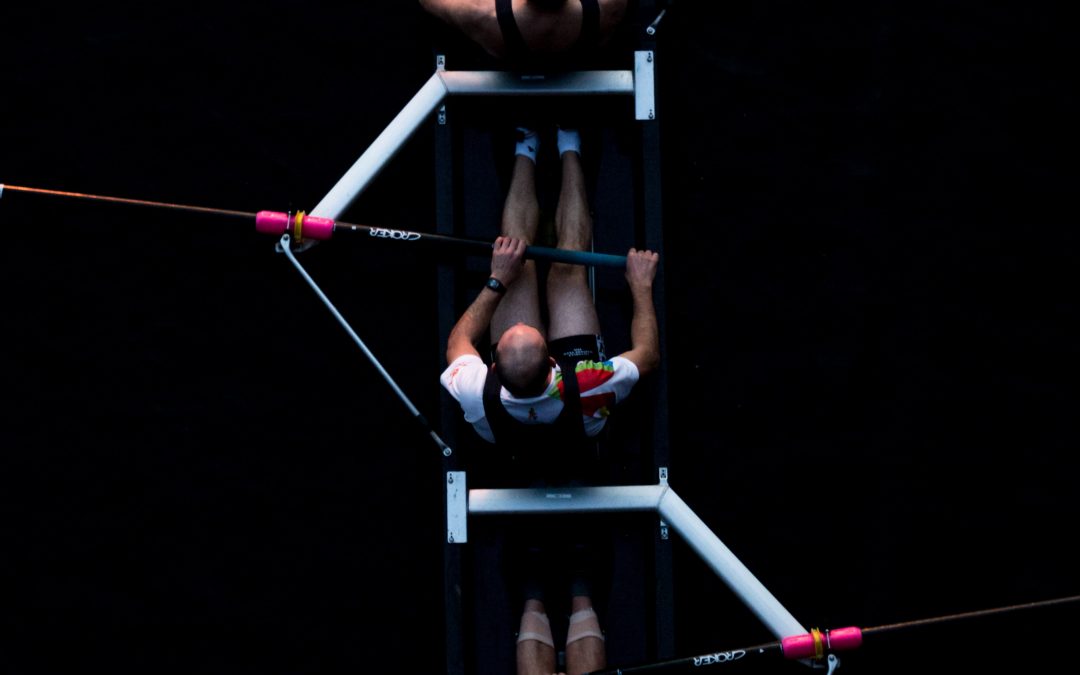 Leadership lessons from 2020 to pocket for the future

Among many other things, COVID-19 has been the title sponsor of Leadership Boot Camp for anyone managing a team this year. Whether you’re leading a family of four or a multinational company, the learnings have come fast and furious in these unprecedented times. If you’re anything like me, each lesson has been painfully acquired, like a big purple bruise after a run in with an immobile piece of furniture. The good news: I am pocketing these little gems, knowing I’ll be utilizing them long after we’re all vaccinated.

It was during an end-of-day run in the third week of March, four days into work-from-home for Javelina, that it first dawned on me how deeply COVID-19 could impact our clients and our business. My first emotion was dread and my second one was shame. I felt that I had failed my team by being so late to the party. I had no answers, no solutions, no idea what the future held and no plan. I am usually a woman with a PLAN, in a spiral-bound folder with corresponding PowerPoint slides.

What I quickly realized is that my clients and staff didn’t need all the answers from me. They simply wanted to know where they stood. With difficult times comes uncertainty, which is one of the hardest things for humans to deal with. As the captain of the ship, any time you can provide information to your teammates on where they stand, it helps. It doesn’t mean you have to know all the answers, tell people things you don’t know, or share proprietary information. None of those things are a part of being transparent, which is one of the really interesting things I’ve learned.

Transparency is really just about telling people as much as you are able, even if it includes sharing everything you don’t know yet. People don’t need all the answers. They just want to know that you’re not hiding the answers. The peace that provides gives you the time and space you need to develop the Plan.

Shortly after my running-induced emotional breakdown in March (somewhere between breathing into a paper bag and making a Plan), I realized our team was going to have to make sacrifices. We’re fortunate to have been able to retain our whole team, but we did institute a freeze on pay raises and new hiring, which impacted every member of staff in different ways.

Preparing to have conversations with each of the people impacted created a tangle of knots in my stomach. I turned every potential scenario over and over in my head, getting ready for anger, tears and frustration. In reality, as I shared everything I knew (and everything I didn’t), each team member understood.

The huge lesson I learned that I hope to always carry with me is that when they’re invested in something, people will take on great personal sacrifice. Your people understand that jobs aren’t guaranteed, that you can’t pay bills with money you don’t have, and that sometimes leaders have to make really tough choices. They don’t expect miracles. But if you can be kind and intentional in how you communicate that the miracle isn’t available right now, well, it really helps.

Lesson Three: Don’t try and fix all the problems; just ask people how they are.

As a compulsive rescuer who wants to eliminate other people’s problems, COVID has served up quite a doozy. Never before have I experienced everyone – clients, team, family, friends, community – going through this hard of a time at the same time. The urge to eliminate people’s challenges – and the complete inability to do so – was overwhelming at the beginning, paralyzing even.

I eventually realized that in the absence of God-like capability, I did possess one simple superpower which would get as close to solving people’s problems as possible: Ask how they are. This works because people don’t actually want you to fix their problems; they just want you to care. And asking someone how they are, and really meaning it, is incredibly powerful.

To ensure you’re getting past the “How ya doin?” rhetorical phrase we each throw out countless times in the course of a day, here are three useful alternatives that let your folks know you really care for them:

What have you learned about leadership this year? Drop us a line at info@javelina.co. We’d love to hear from you. 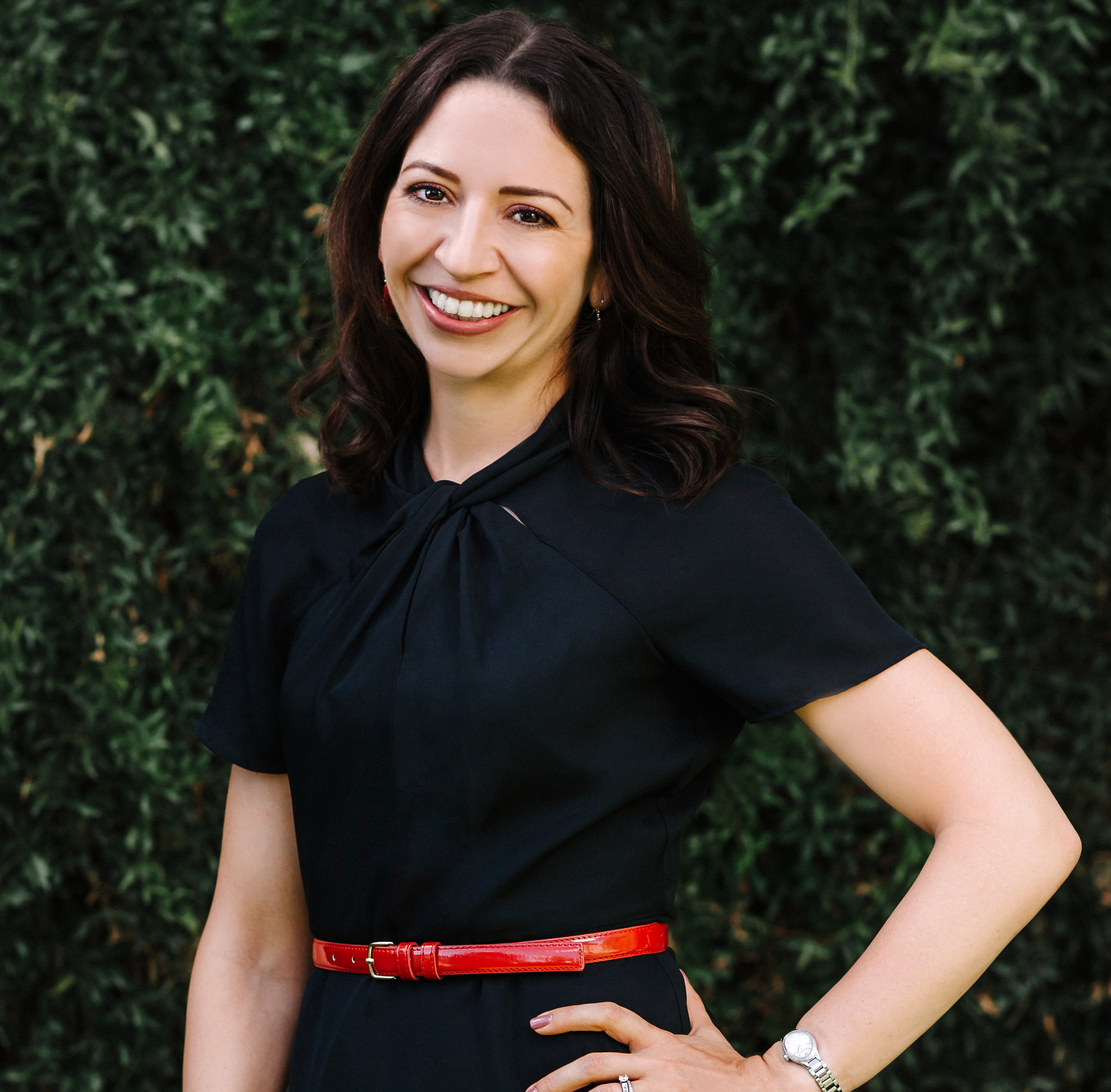