Honoring the Unrecognized: How Small Actions Change the World 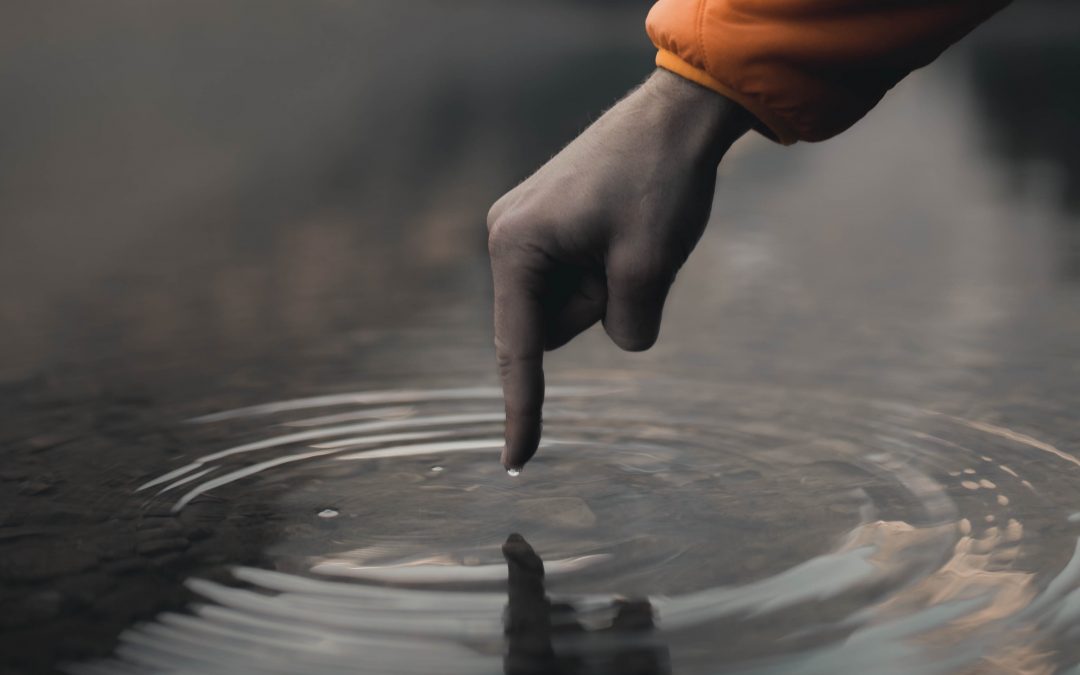 When you are trying to positively change the world—on any scale—it can often feel like you’re too small and insignificant to succeed. In this regard, glimpses of individual success are like UFO sightings: rare and often explained away. It’s enough to make you think change is impossible.

Of course, we are our own greatest doubters. But this is a doubt that’s encouraged by every person and institution that benefits from things staying the same. No one with institutional power will admit that things can be achieved outside of their set of rules and rewards. Yet the genesis of most movements and mass efforts is a person who did just that; kicking off big changes with one small action.

Not all that long ago, some nameless individual decided to encourage literacy by putting a bookshelf on their lawn that people could freely take from or add to. Now there are 90,000 “Little Free Libraries” around the world. In July of 2013, after the killer of Trayvon Martin was acquitted, the impetus for change coalesced around three women’s call to action and their creation of the hashtag #BlackLivesMatter. And when a 15-year-old girl in Sweden started skipping school all by herself to protest inaction on climate change, no one could have known it would lead to worldwide student protests and draw international attention to the issue.

Individuals take actions to challenge the status quo all the time. Most of those people will probably never see how much of a difference they make. Partly that’s because they are busy and focused. Partly it’s because the world, infinitely obsessed with wealth and celebrity, does a lousy job of recognizing this work.

How I learned the incredible power of taking a stand

I was in college when the movement to get companies to disinvest from South Africa as a way to put pressure on that country’s apartheid government was reaching its peak. On our particular campus, protesters targeted the enormous multinational company, Marriott, which had just taken over the contract to provide the university’s food service. Not long after, Marriot did divest. Bought into the myth of powerlessness, I always chalked that up to a timing coincidence. After all, how could such small protests—the equivalent of a gnat in comparison to this behemoth—change its course?

Years later, a friend was talking with a Marriott executive who’d been with the company during the protests and the subject came up. The executive said the reason the corporate titan divested was precisely because of the student protests on the two or three campuses where they were in business. At that time, he said, Marriott was starting a major initiative to enter the food service industry, the heart of which included a major expansion among college campuses. According to this conversation, Marriott feared the spread of a boycott movement at an unusually vulnerable moment.

For me, that conversation was a rare and precious peek behind the curtain. Rarely does the universe hand you direct feedback. Even in this case, it came nearly fifteen years after events.

In light of these reflections about unrecognized impact, we at Javelina wanted to take a moment to honor and appreciate our clients and all the other people working hard to make the world a better place. Your impact is greater than you’ll ever know.