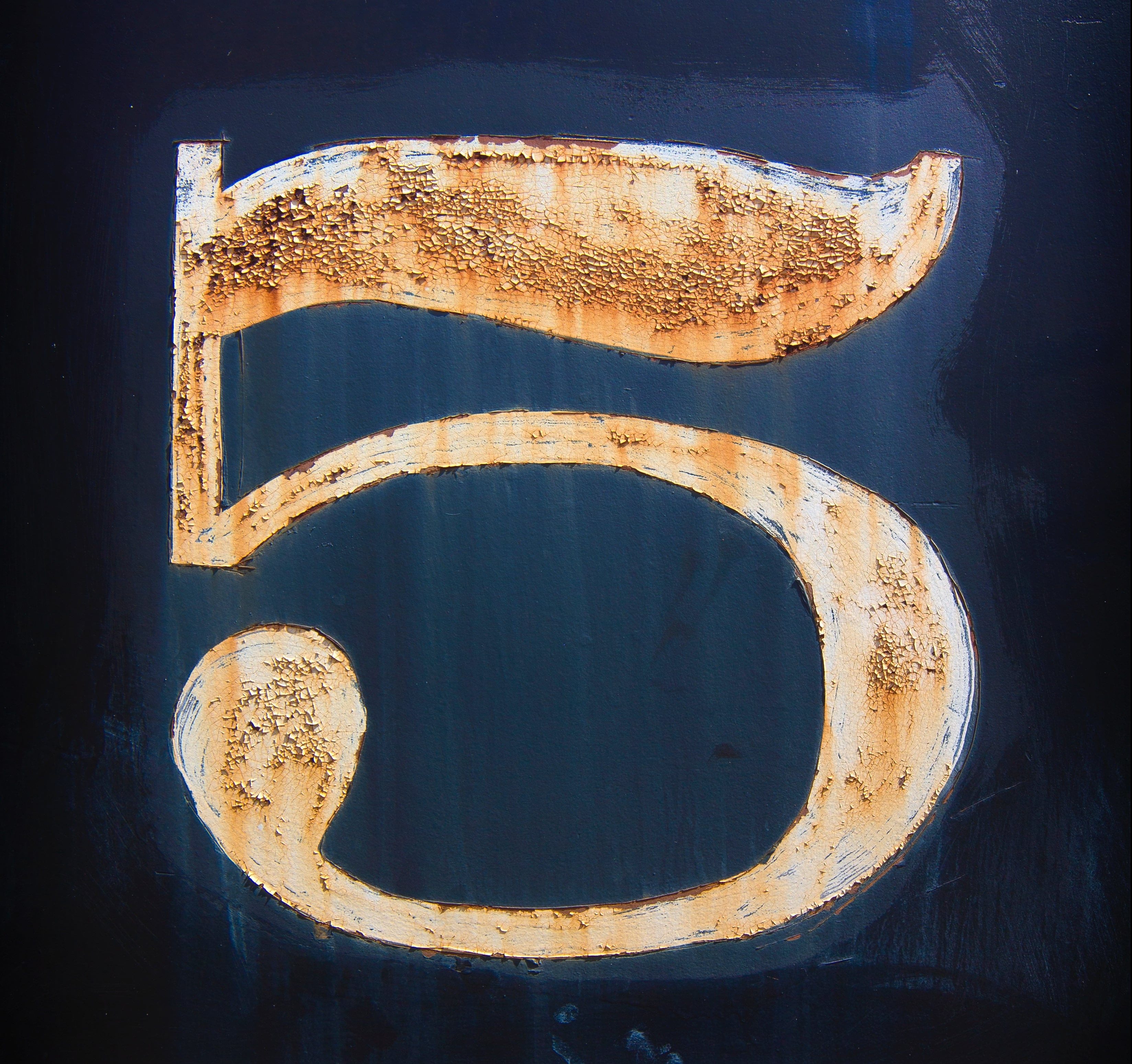 It was International Women’s Day, a day that celebrates the social, economic, cultural and political achievements of women around the globe. It is also a call to action for accelerating gender parity – a particular passion of mine.

On that day last year, instead of spending it on my couch bingeing on Netflix and ignoring the pile of unfolded clean laundry (a typical day off for me,) I spent the afternoon sitting across the table from the woman who would soon become my next boss, Catherine Alonzo, CEO of Javelina.

The significance of that day was not lost on me. I remember thinking, “This is one of those important life moments. Take this in. Remember it. This one is big.” And so I did. I’d met Catherine before, during my interview process, and had been struck by her drive, conviction, and kindness. She spoke passionately about the work Javelina was doing, the impact it was seeking to make and how they were on a mission to advance equality and human dignity through social, political, and economic change.

My heart skipped a few beats. For years, I had wanted a mentor like her.

I’d already been through quite an unusual interview process, but never had I felt so inspired to take a huge risk. I wouldn’t say I’m risk-averse—I’ve rafted through the Grand Canyon and jumped out of an airplane—but it’s not something I seek out on a regular basis. In fact, risks in my career are something I have purposely avoided.

The reality of current representation

Why is the “female” part significant, you ask? Well, because frankly, there is a HUGE lack of gender parity in leadership positions in the United States:


And YET, American women substantially lag behind men when it comes to seats at the boardroom table, you know – the place where the big decisions are made. Check out these stats from the Center for American Progress’ report on The Women’s Leadership Gap:

So, as I approach the one year anniversary of the day I sat across from Catherine and decided to join the Javelina herd, I’ve spent some time reflecting on the lessons I’ve learned from this pretty amazing female leader, lessons I think everyone, men and women, in every level of leadership should add to their professional toolbox:

When you are faced with a challenge and it looks like you have a choice between bad and worse, remember, there is always a third way. This comes up regularly at Javelina when we think there are only two options (usually self-imposed ), but when we stop and think about what the third option might be, we come to some pretty great solutions to tough problems.


Within my first few months, I was tasked with what I saw as a vastly intimidating IT project. I had no idea where to start and felt completely overwhelmed. That’s when I learned, it’s not about having the answers, it’s about asking the right questions. Catherine shared some of her experiences taking on new responsibilities as a CEO, and how one of her most valuable assets was her network. So, I learned that asking the right questions of the team, partners, and my professional network is how you get the seemingly insurmountable accomplished.

Work is important, but “Nothing is more important than seeing your grandmother.” I overheard a conversation between a colleague and our CEO, where the colleague was struggling to find time out of her demanding work schedule to visit her grandmother. Catherine responded with that phrase and the tone of the conversation shifted immediately. My colleague heard words that meant “You are important. Your family is important. I see you. I trust you.” When an employee feels seen, heard, and valued, they respond with actions that reflect an appreciation of that trust, they are inspired and empowered to deserve it.

One of the very best parts of working for Javelina is that we hustle hard every single day and we do it together—usually with donuts nearby. But we often have very different ideas on approach. Cue —“Everyone’s voice matters. Especially those who disagree.”  Every team member, from intern to CEO, has the space to voice their opinions, ask questions, and share their ideas. Each time I have led a team project we have ended up in a completely different place than I’d originally planned, because of the input and feedback from the team. And each time, the end result has been much better than my original vision. Speaking as someone who has always been quite sure that my way is the right way, this is powerful stuff

Be kind. Kindness is a critical ingredient to a successful, motivated workplace. But don’t confuse kindness with “being nice” and definitely don’t confuse it with “being a pushover.” They aren’t the same thing:

When your team is kind to one another, your clients, and to themselves, productivity improves and happiness levels soar. No one is perfect, everyone has room to grow and learn in their jobs. Kindness starts at the top. When a company’s culture is kind and supportive of growth and learning, rather than being negative and judgmental, employees thrive and improve, morale is high, and everyone profits. Traditional corporate mindset? Not really. Is it better? Absolutely.

Good female leaders are desperately needed. Women and girls need role models, mentors and coaches in the workplace, women who build up other women and men. Women who bring the perspective of half the population and their experience as mothers, daughters, sisters and friends. We are ALL important, women and men. But when women’s voices are systematically excluded from positions of power in the workplace, perspective is skewed, power is imbalanced and everyone is short-changed in the long run.

As I’ve learned so vividly at Javelina, each team member’s input is critical to the very best outcome—even when it means my way isn’t always the best way. Imagine how much less successful we would be if we only listened to half our team members! On a larger scale, imagine how much stronger every workplace could be, if every team member, male and female, was given equal respect and opportunity to contribute at every level of the company. I’ve benefited from having a woman in leadership and pushing for that kind of equity in the workplace is a goal well worth pursuing.

Alana is our Operations Manager at Javelina. She uses her time, skills, and talents to impact positive change in her community while encouraging and inspiring others to do the same. Read more posts by Alana.