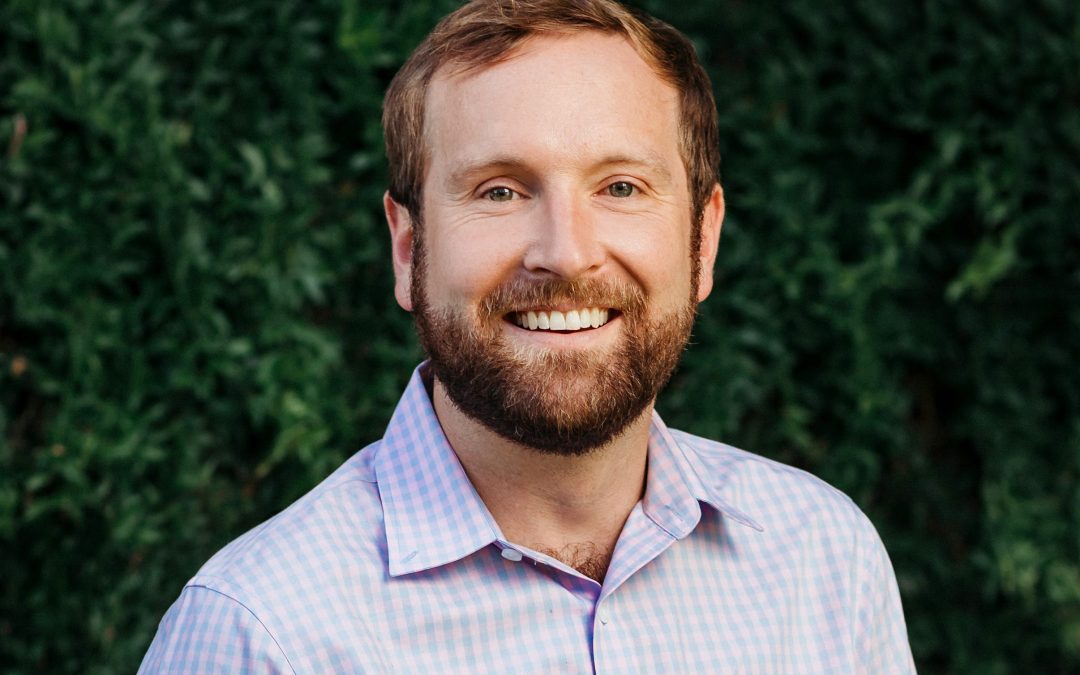 What’s a pivotal moment of change in your life?

I hiked the Appalachian Trail a number of years ago. When I was starting out, there was a guy who we met who said something pretty impactful. Everybody’s got trail names – his was Texas Eagle. I was going north and so was he. But he had gone north, come back south, and was going north again, so he was on his third consecutive thru-hike. So I asked him, “Hey man, you’ve done this a few times, what’s your advice?”

And he said, “The best advice I can give you is that when people start out, they say one of two things. They say either, ‘I’m going to the end’ or ‘I’m going as far as I can make it.’

His theory was that when you commit to going to the end and it rains for a week straight, you have blisters, whatever – those just become things you have to get through to get to your destination. But when you say you’ll go as far as you can, those become the endpoint.

That lesson has become a life philosophy. It applies to anything, even the work we do internally here at Javelina.

Who has influenced you most when it comes to how you approach your work?

One of my best friends (Chris Getzan at History Colorado) inspires me and I’m sort of in awe of the type of stuff he does. Chris’s why, his guiding principle, is to redefine democracy to be about “getting a say in what you get a say in.” He does civic engagement programming and he finds super interesting ways to involve our community around civic issues. Chris takes something fun, he takes a serious topic, and he just smashes them together to create a powerful and light-hearted way for people to connect around things that matter.

So I think finding new ways to engage with each other in-person, especially as the pandemic winds down, is really important. Digital engagement just isn’t the same.

As we work in advocacy and changemaking, how do we look for underrepresented voices and then bring those voices to the table?

The system was built by the people who it benefits. There’s no mistake in the system. It’s not faulty. So I think when we talk about bringing in folks who haven’t traditionally been a part of it, we have to think differently. You can’t operate within systems that are built to exclude people.

So for me, it’s more than any one specific tactic, it’s a mindset. “How can we change? How can we get rid of how things have been and think about how things ought to be?”

And inherent in all of this is making sure every voice is at the table, engaging people who haven’t been engaged, and understanding that it’s not easy. Don’t hold onto something because it’s been there. Build space for people of color, low-income communities, people who have been excluded, and do it intentionally.