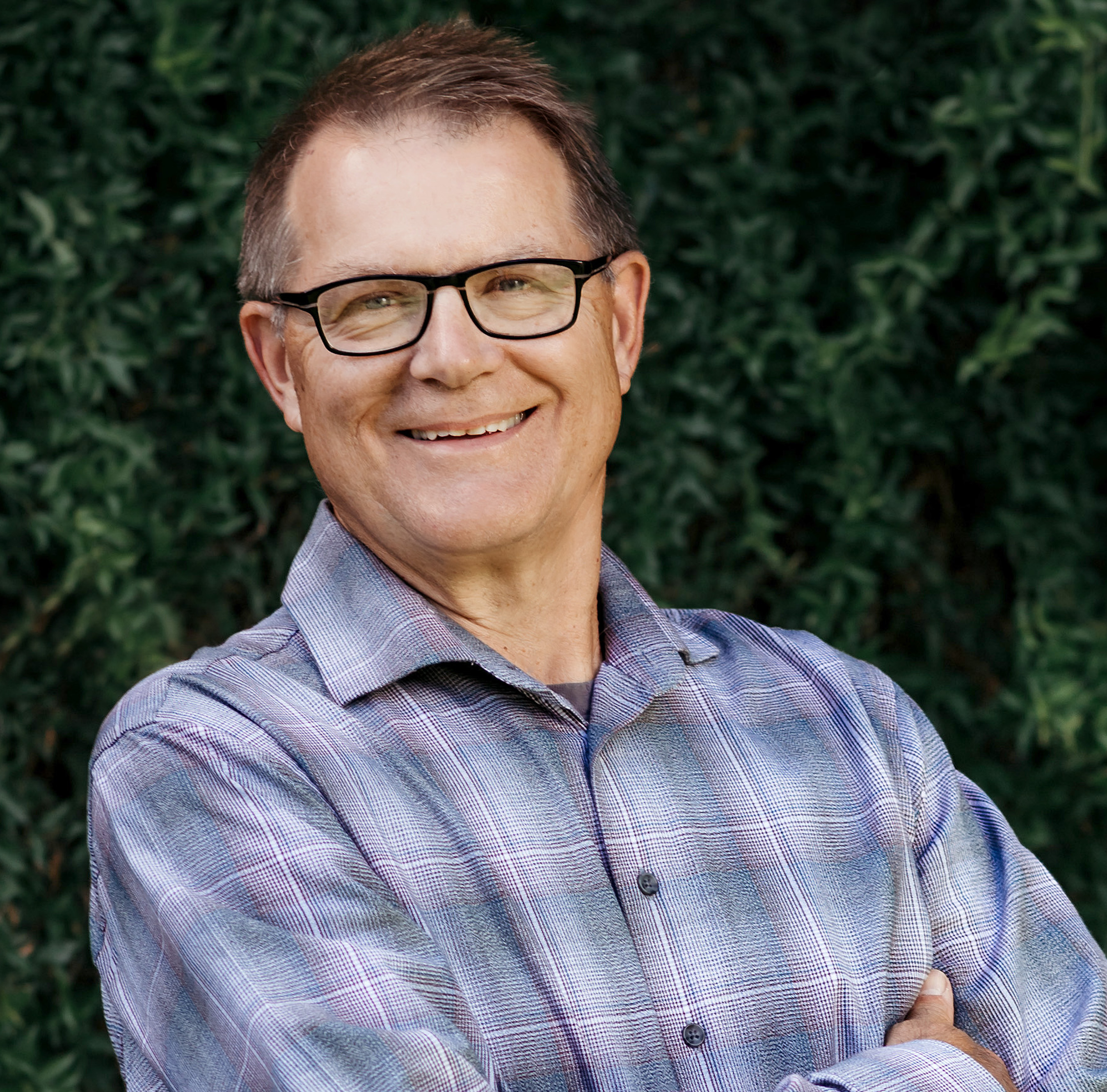 Throughout his 35 years in Phoenix, Bill Scheel has been deeply involved in both the economic and political development of the sixth largest city in the nation. His leadership in neighborhood scale urban development, passion for preservation, and visionary approach in linking the needs of diverse residents to the growth of Phoenix has been pivotal to the city’s success.

Bill has worked in Arizona politics on behalf of a multitude of progressive candidates and causes. Most recently, he served as campaign manager for Proposition 206, the statewide initiative to raise the minimum wage and provide earned sick leave that passed by an overwhelming margin in November 2016.

Bill has managed Arizona campaigns at every level, including leading the Arizona Democratic legislative caucus to a sweep of every targeted seat in the 2006 cycle. Bill served as the campaign manager for Fred DuVal’s 2014 gubernatorial campaign, and played a crucial strategic role in Laura Pastor’s 2013 Phoenix City Council race, the City of Phoenix’s 2013 pension reform ballot initiative, and Mark Mitchell’s Tempe Mayoral race in 2012.

In 2015, Bill managed the successful MovePHX campaign to expand light rail and double bus service in Phoenix. The 55-45 victory to increase transportation funding was the cornerstone achievement of Mayor Greg Stanton’s first term as Mayor.

Previously, Bill served as Phoenix Mayor Phil Gordon’s top political strategist and chief of staff from 2001-2012. In that role, he steered the groundbreaking 2006 Citizens Bond Program to victory, which included $230 million for a downtown Phoenix ASU campus, University of Arizona Medical School, and small high schools.

In addition to these victories, Bill also wears a variety of other community hats, serving as chair of the Historic Preservation Commission for the City of Phoenix and as a board member for Trellis, a local housing non-profit affiliated with NeighborWorks America.