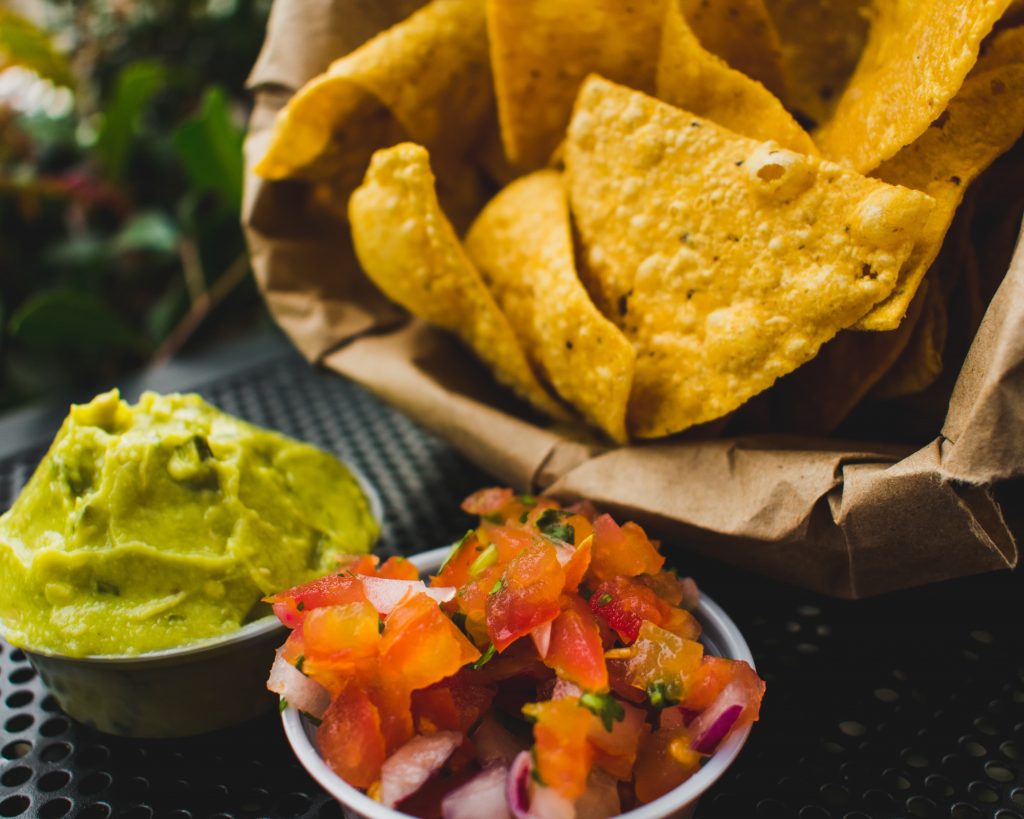 A radio DJ that I listened to every morning when growing up in the UK used to say “every day’s a school day”, and since the first moment I heard it, it’s stuck with me. As a kid, I thought that all the learning happened at school. When you graduated college, you were done learning. You were an adult. It was a novel concept to me that grown-ups could learn things as well. That thought is laughable now, of course.

As I’ve grown older I’ve discovered that not only does every day bring a new lesson, but also that those lessons are often learned when and where you least imagined.

Here are the top lessons I learned in unexpected places.

1. Growth happens outside of your comfort zone – learned sweating through a hot yoga class

Anyone who has suffered through a hot yoga class will remember their first class – you spend the whole 90 minutes wanting to vomit. It is a particular kind of torture. I don’t know why anyone goes back for a second class. For me, it was because I had a Groupon for 30 days worth of unlimited classes, and be damned if I was going to squander it.

And then after a handful of classes, you kind of stop hating it. You still want to vomit, but less often. And you feel calmer, healthier, stronger. Pretty quickly, it starts feeling worth it.

And then one day, when you are least expecting it, you bend your body into one of the now familiar poses and you bend further than you ever have before. It might be just a millimeter, but it feels like a mile. The whole studio is silent, but inside your head fireworks are exploding.

What I learned in that moment is that all those miserable times where I was cursing the world and listing expletives in my head, I was growing. I was strengthening my muscle and mind for this moment. And in fact, if it wasn’t for all that struggling, the moment of victory would have escaped me.

The victorious moments – while wonderful – are not where the growth occurs. The victorious moments are the celebration of the hard work you’ve put in. Now when I am struggling – whether it’s at work or in Downward Facing Dog – I remind myself that this is what progress feels like. And if I keep at it, someday soon I’ll get to celebrate.

The second that plate of sizzling breakfast food was put in front of me, my worldview changed forever. I stared at it. Two sausages, bacon, scrambled eggs, fried tomatoes. I may as well have won the lottery I was that excited.

I was in 7th grade and having dinner at a friend’s house. But not just any dinner. Breakfast for dinner. This was a completely foreign concept to me. This was not something ever done in my house and it Blew. My. Mind.

The thing that screamed louder than my unbridled joy, however, was a lesson: Everyone else’s house isn’t necessarily the same as my house.

It’s human nature to assume that what applies for us, applies for all. Growing up, you assume everyone’s parents are like yours. You guess that everyone’s Christmas routine is the same, the rules around the dinner table are duplicated across households, and that dinner food is consistent. As I learned over that sizzling plate of deliciousness, we are in fact, all different.

This lesson is the gift that keeps on giving. I can’t seem to properly learn it. With every project I work on, every person I manage, every friend I make, and every trip I take, I am reminded that just because something works for me, it doesn’t mean it works for someone else. Just because I see something a certain way, doesn’t mean others universally share that interpretation.

In my strongest moments I remember, and when I am reacting to something or explaining something, I am able to choose my words not based on what would work for me, but based on what will resonate with my target audience. In my weak moments, I abandon that and end up just learning the same lesson all over again. I’m a work in progress.

3. Culture is made up – learned while double dipping salsa after a kickball game

In 2008, I was a newbie working in progressive politics with big dreams and a ton of insecurity. One Friday night, following a bitterly won kickball game, I was at a bar with coworkers from the consulting firm I worked at and a bunch of staff from then-Arizona Governor Janet Napolitano’s office. Munching away on shared apps, I was seriously star struck by the folks I was sitting around the table with. As a political junkie, I was fangirling hard.

I was hanging on every word of the people around the bar as I leaned in for a scoop of salsa on my chip. Crunch. Then back in for another dollop of salsa.

From across the table, my coworker boomed “Did you just DOUBLE DIP?” I was mortified. But also confused, because I had no idea what he was talking about. Come to find that double-dipping is a legit thing in the United States, arguably made famous by a Seinfeld skit.

I had never heard of it, and had been happily double dipping with groups of friends for a lifetime. And we all survived to tell the tale.

I learned a couple things. 1. Culture is a powerful set of rules that a group of people live by. 2. That set of rules is entirely made up. Go to a different place and all the rules are different.

This applies to countries, communities and workplaces. When growing a team, be thoughtful and intentional about the rules that develop – once they take hold, they’re hard to change. When visiting another community – whether locally or abroad – observe the culture that the people live by. You can learn a lot about yourself by watching what others find acceptable.

And never double dip. Just to be on the safe side.

Now that I know that learning can happen at any time and in any place, I never stop paying attention. You never know when the next lightning bolt of knowledge will strike.

Perhaps the biggest lesson of all has been that there is learning and opportunity everywhere – and with everyone. You just have to look for it.

What lesson have you learned in the most unexpected of places? 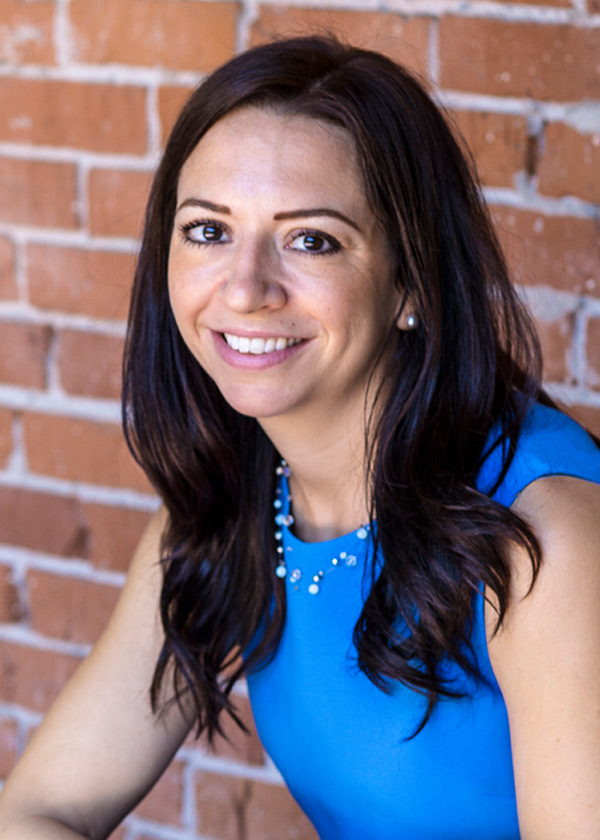 Catherine Alonzo is the CEO and founding partner of Javelina, a company that brings brand experience to life for non-profits, businesses, campaigns and individuals. Having played a pivotal role in growing Javelina into a leading branding and marketing firm, Catherine specializes in effective messaging, brand development and business strategic planning.